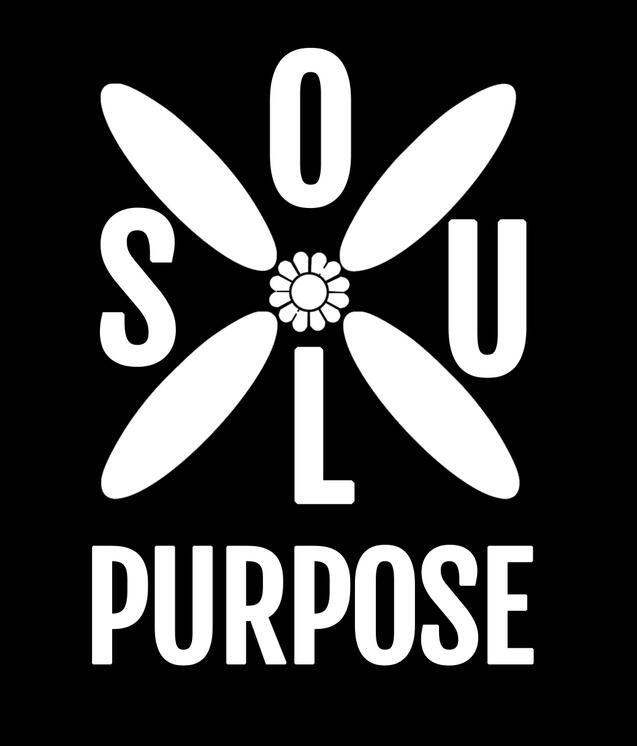 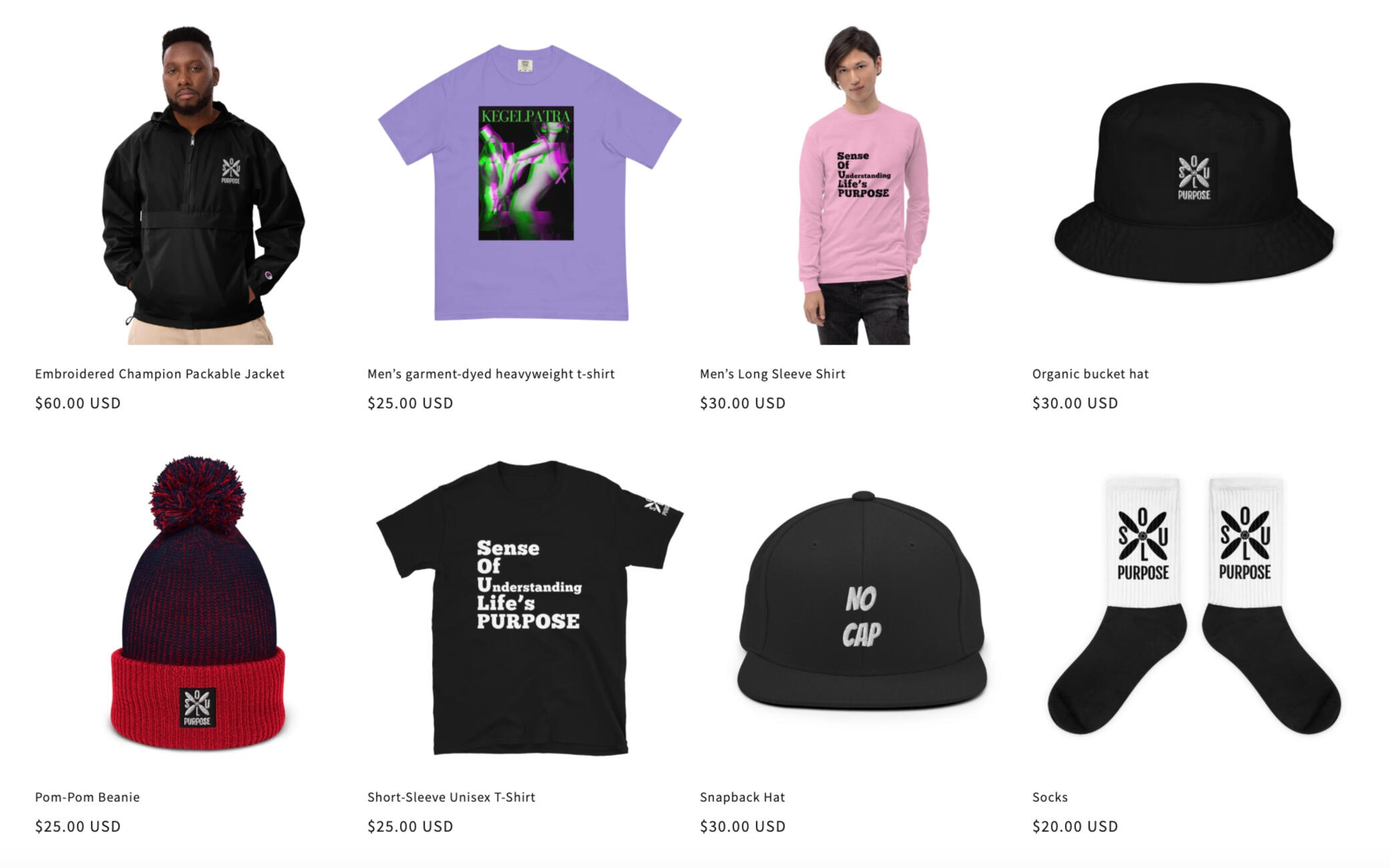 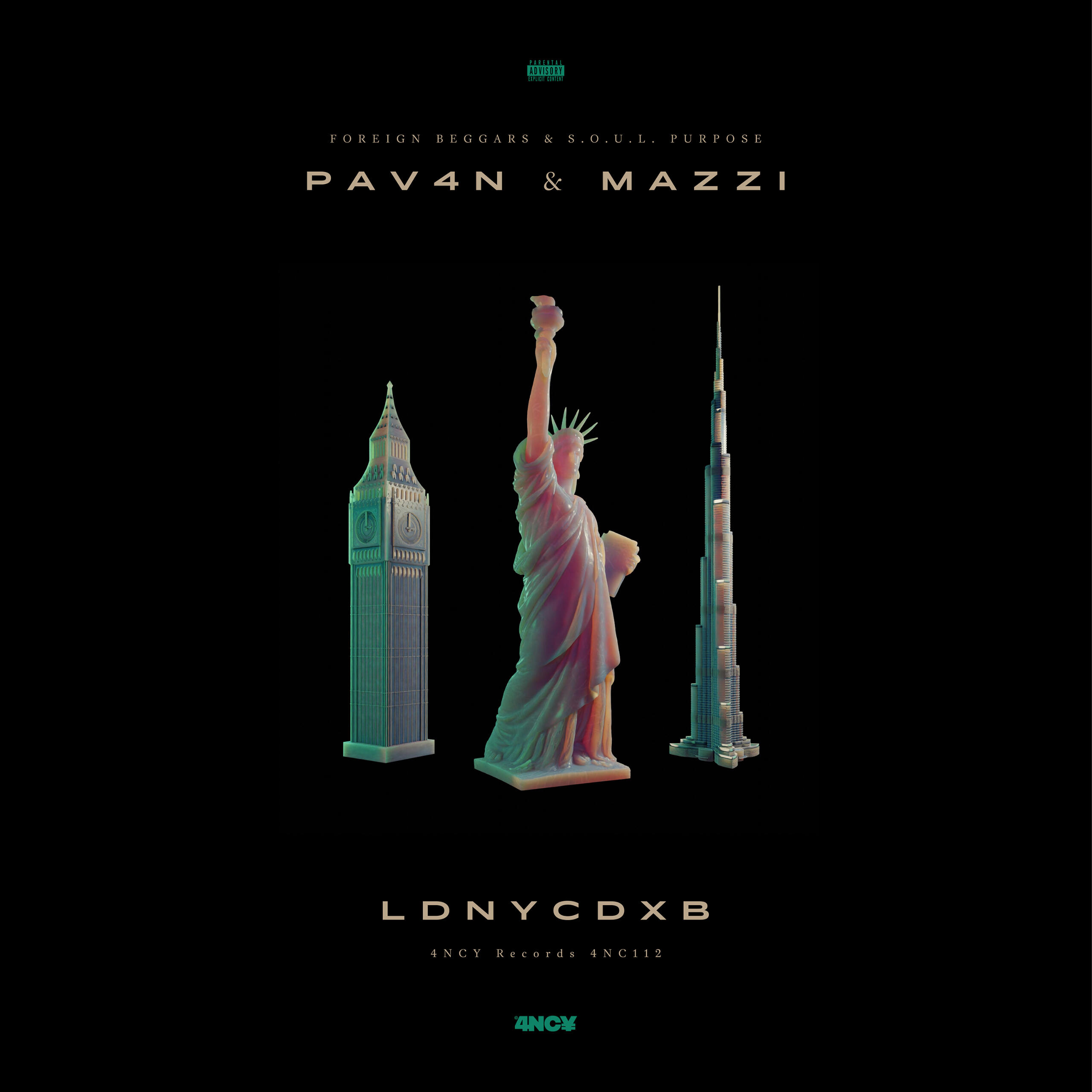 My name is Mazzi & I’m part of a group called S.O.U.L. (Sense Of Understanding Life’s) Purpose. Starting in New York City, we grew to be the biggest crew in Hip Hop for the simple fact that if you helped the music to prosper in any way, you are part of the S.O.U.L. Purpose collective! Whether you bought a physical copy of the music, streamed or downloaded it online, came to any of my shows, made me a beat, engineered a session, collaborated with me, did cuts for me, gave me airtime, played my music on the radio, played my music in a club, put my music on a mixtape, interviewed me for a magazine/newsletter, gave me online promo & support, charted my music, put me on a bill to perform, promoted my shows, allowed me to rock venues, danced for me at shows, filmed at shows, took pics, passed out flyers for me, put up a poster for me, sponsored me in any way, lent me money to further my project, gave me words of encouragement, inspired me, fed me, drove me, opened a door for me, or supported my music in any other possible aspect, you are a member of S.O.U.L. Purpose!!! And I truly appreciate it!A staple of New York’s underground Hip Hop scene since the mid-90s, Mazzi has had collaborations with the likes of N.O.R.E., Jadakiss, Smoke DZA, El-P, Immortal Technique, dead prez, and a handful more... He has performed alongside/opened up for Eminem, G-Unit, Black Eyed Peas, Big Pun, RUN-DMC, The Lox, Ludacris, Ghostface, Mos Def, M.O.P., Xzibit, Common, Slick Rick, Flava Flav, Talib Kweli, The Beatnuts, Gang Starr, Black Moon, GZA, CL Smooth, Rah Digga, Erykah Badu, Aesop Rock, Meek Mill and 2 Chainz just to name a few!Having traveled to over 50 countries, Mazzi & S.O.U.L. Purpose have always been dedicated to philanthropic work across the globe... We work w/non profit organizations & charities by donating 100% of profits from album sales/streams. We also have conducted & organized workshops & performances for underprivileged youth in several countries. With prior albums, projects, events, & shows, we have dedicated donations &/or time to charities such as a clean water well construction in Uganda, Mandela children's hospital in South Africa, youth center & special needs school in Kenya, domestic violence programs in D.C. & South Africa, NY homeless shelters, Boys & Girls Club, Haiti relief, sneakers for orphans in Kyrgyzstan, 9/11 relief, youth programs in Palestine, workshops in Detroit, classes in Berlin, New Zealand mosque shooting victims, asthma research, Puerto Rico disaster relief, & much more! As a whole, we have always strived to bring social awareness, activism, & unity through Hip Hop culture. We are from the people & for the people. We dedicate our time & energy to better any situation we're involved in w/zero politics! 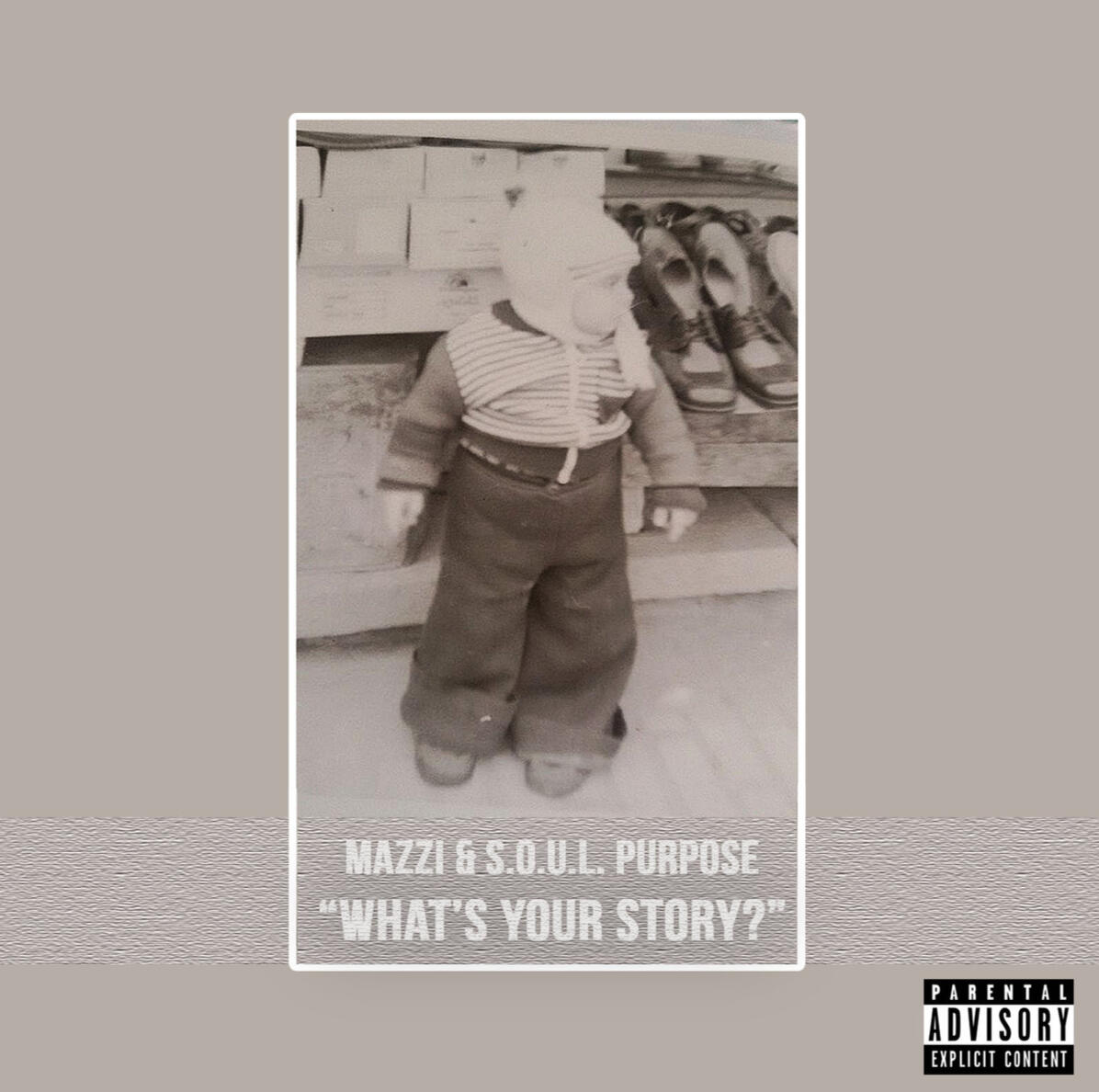 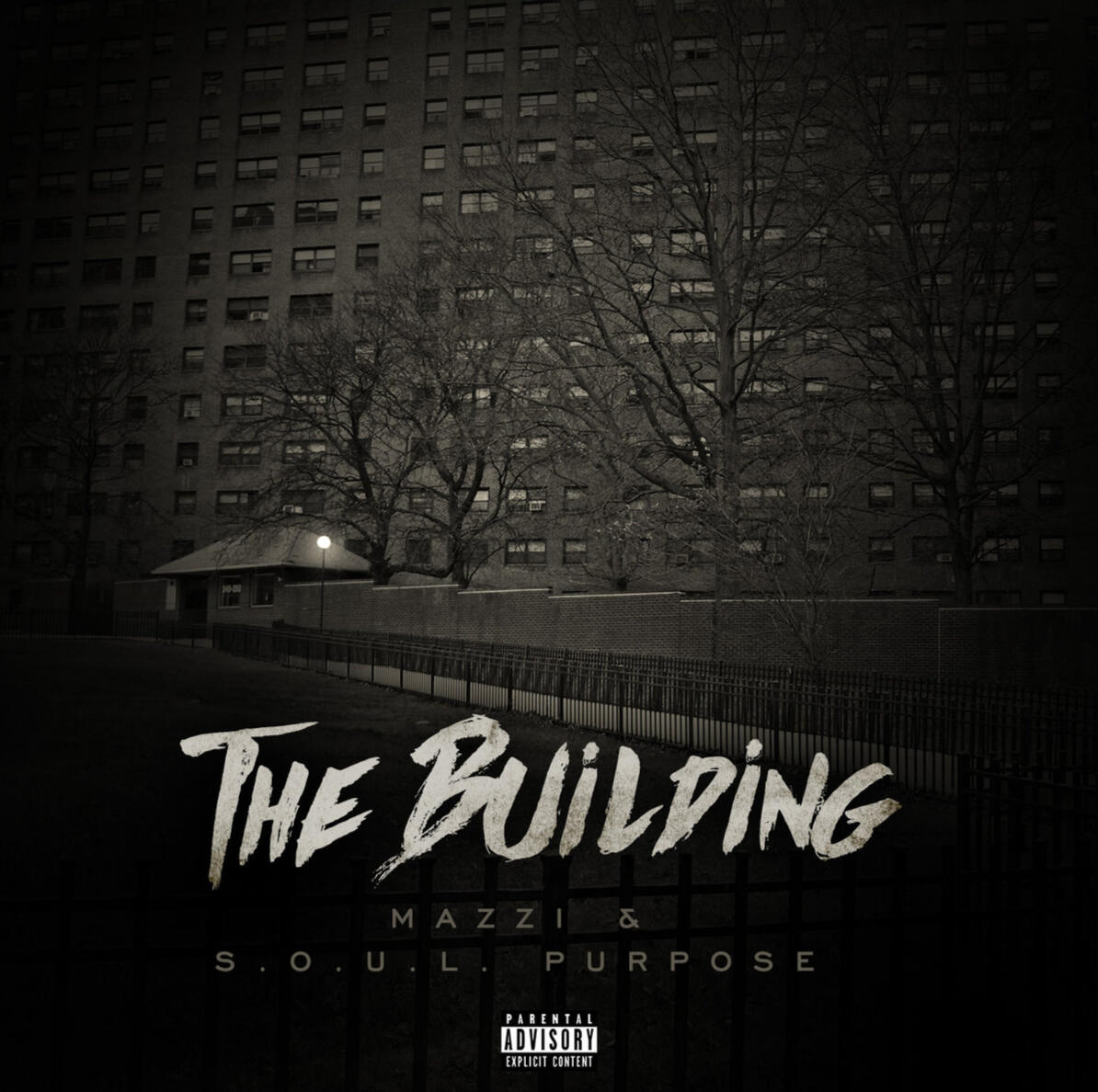 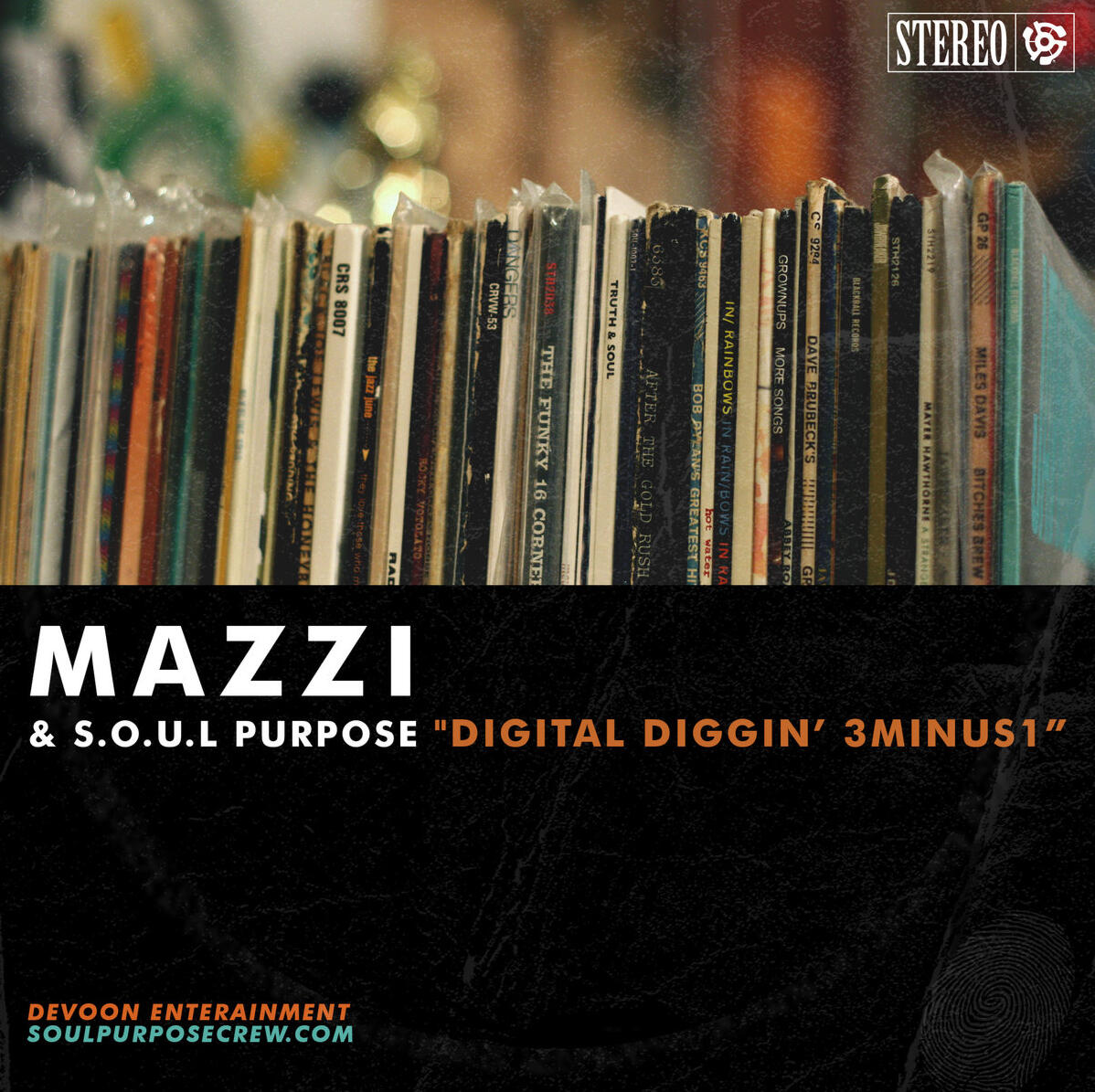 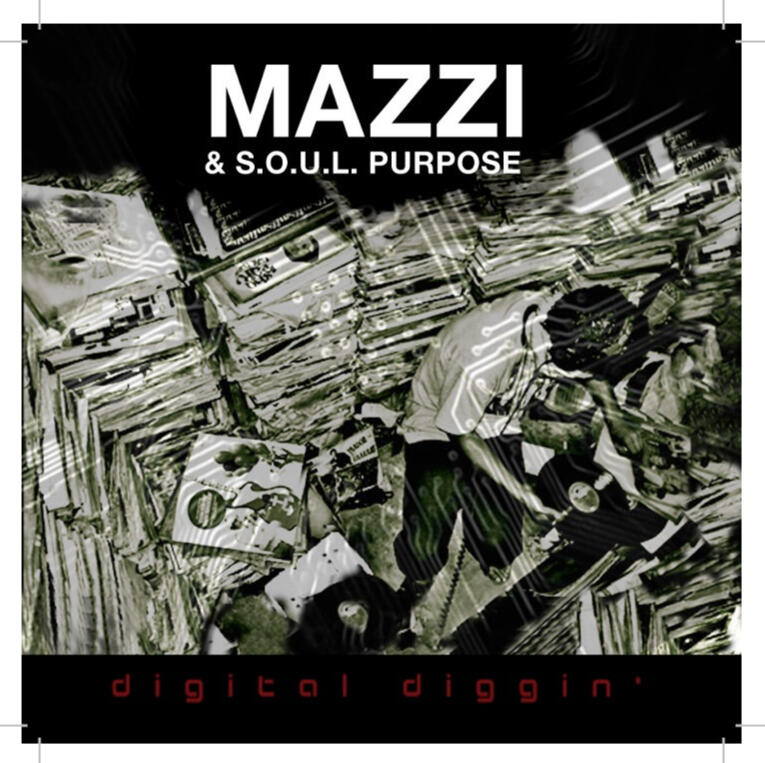 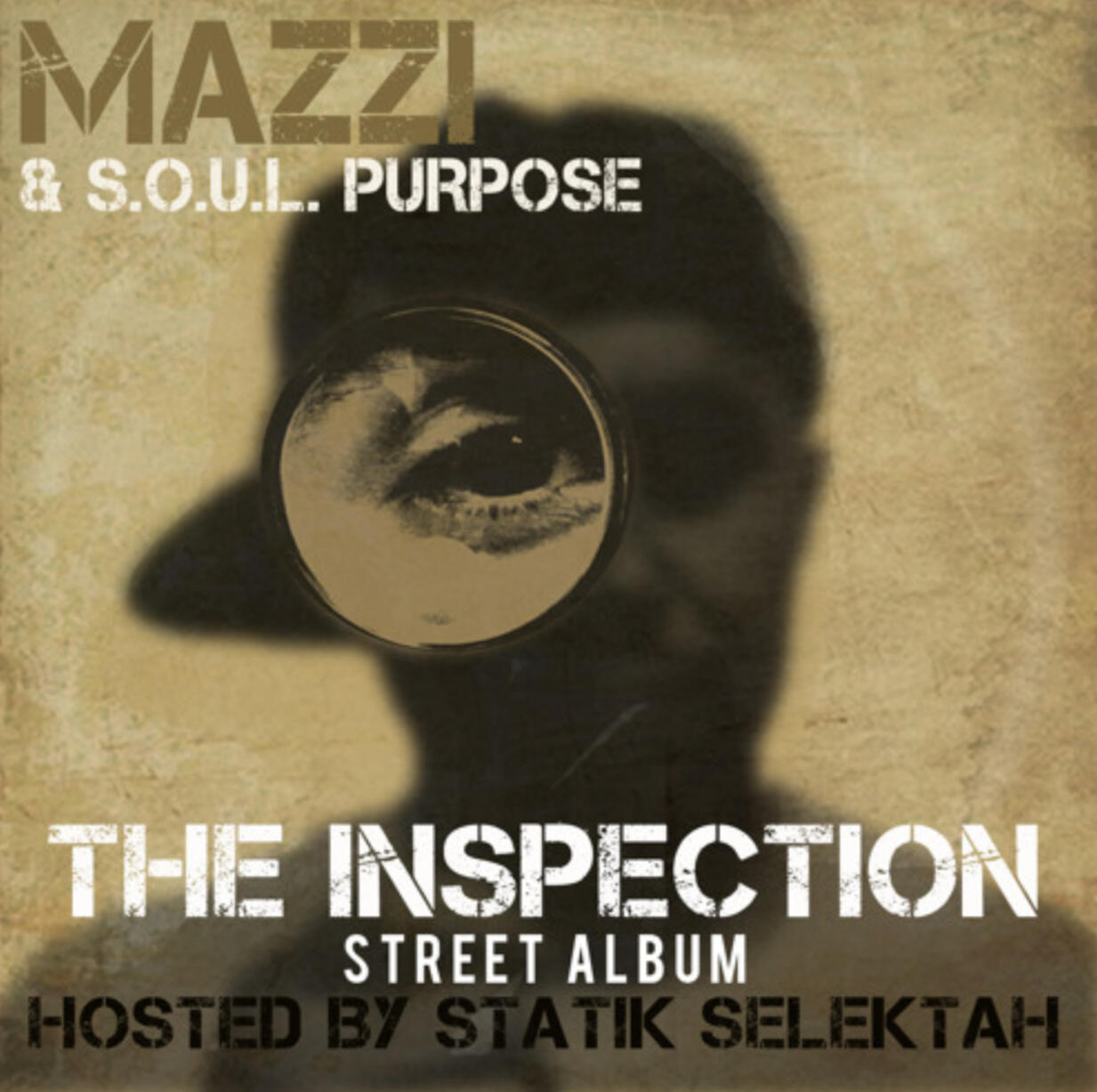 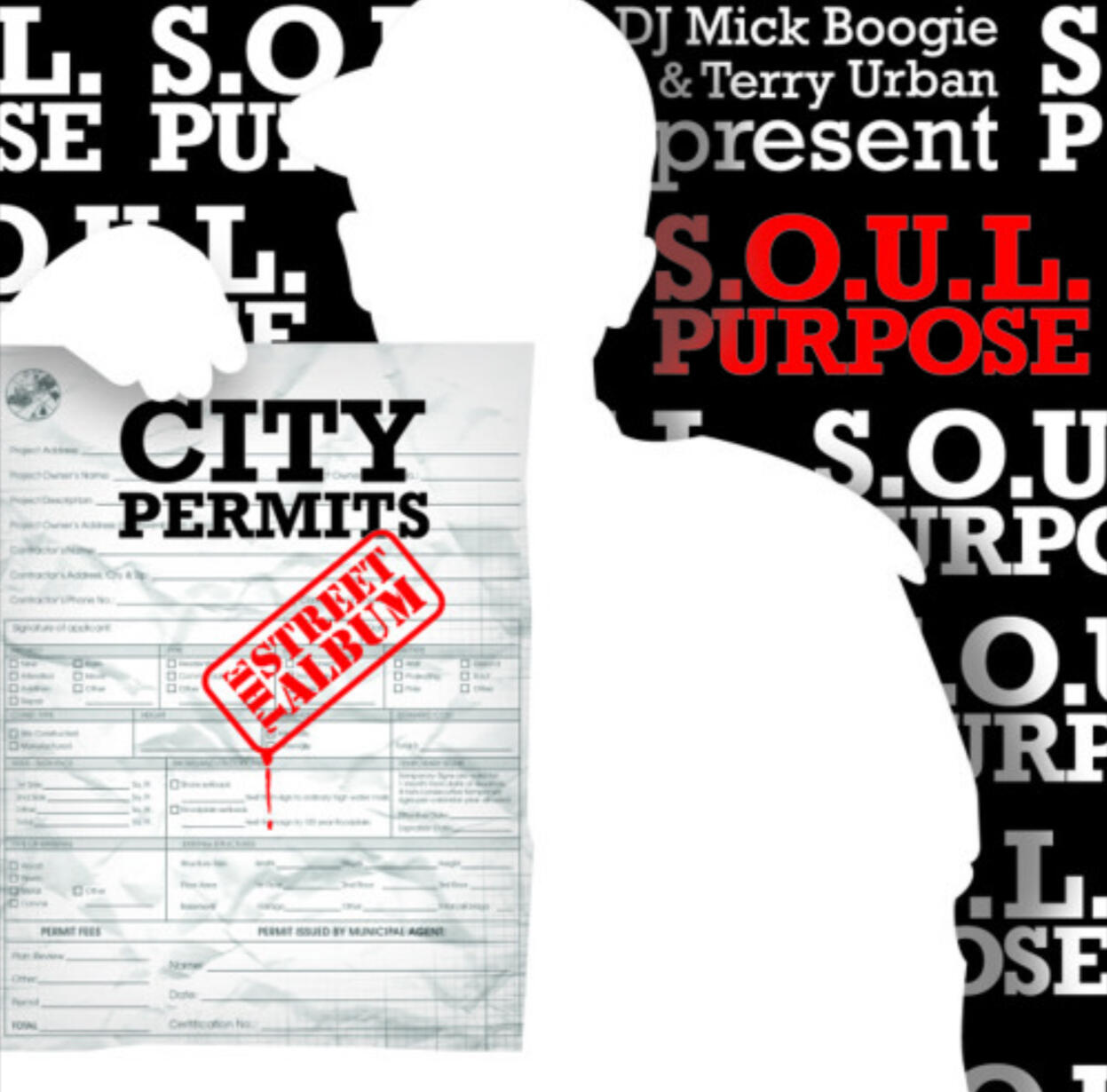 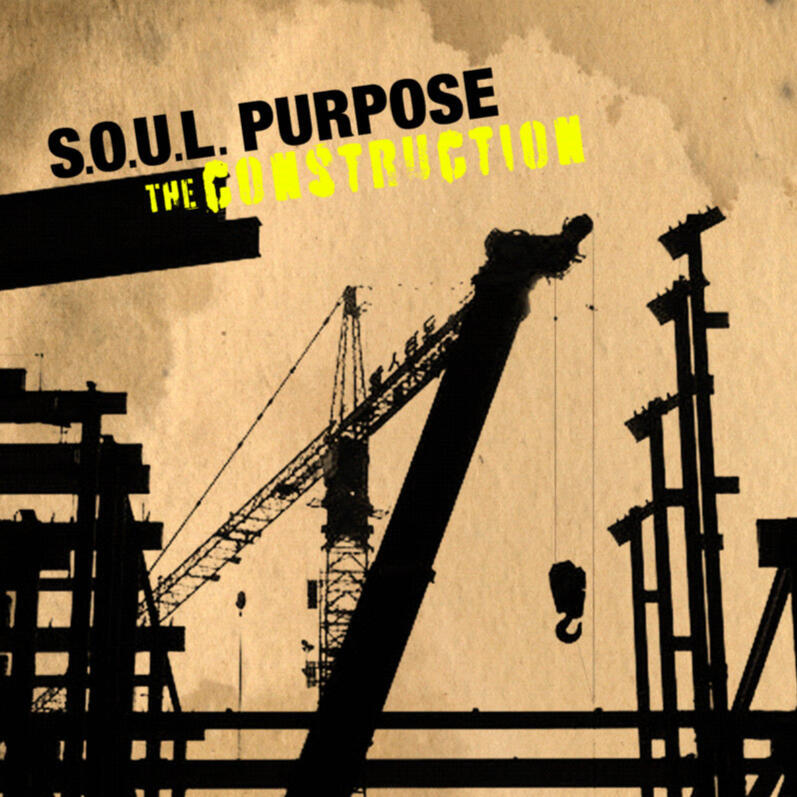 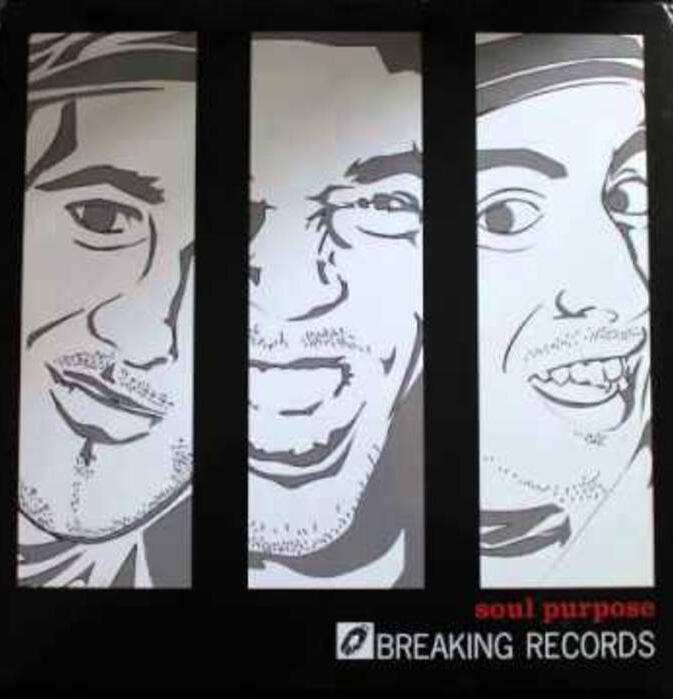 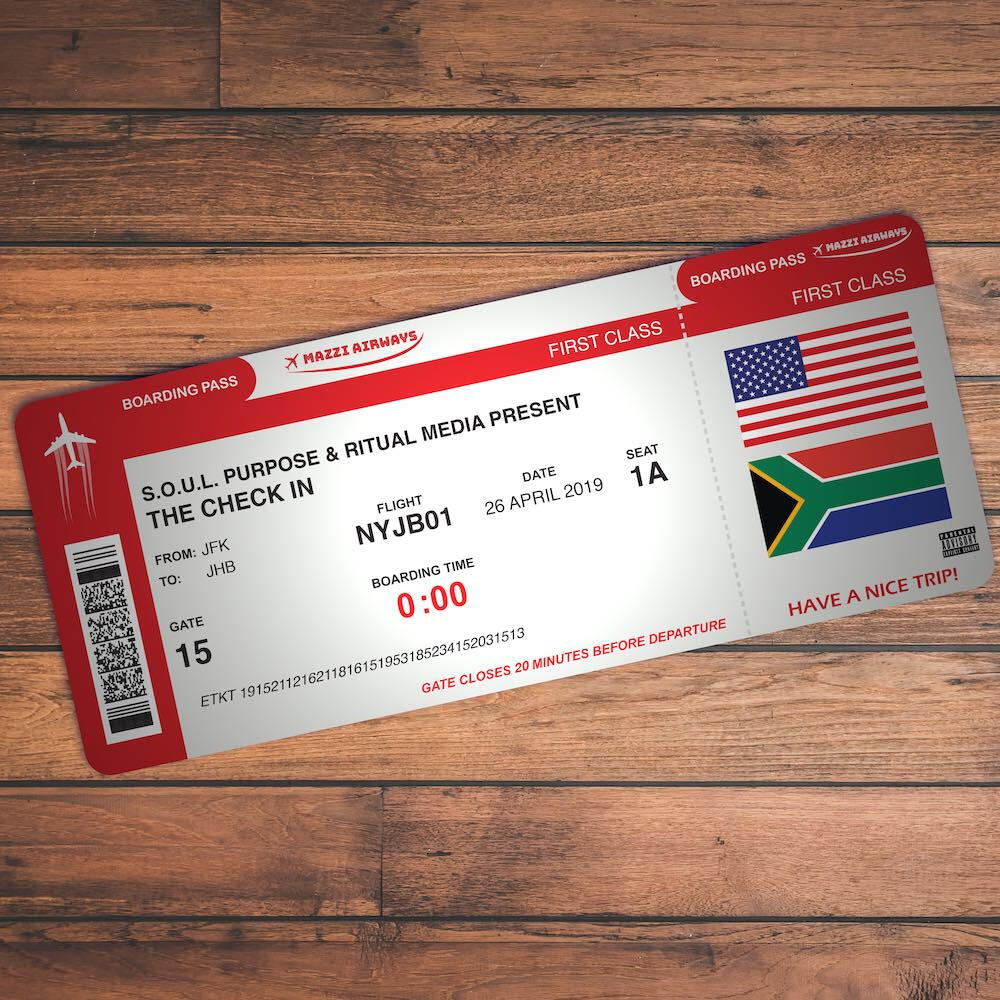 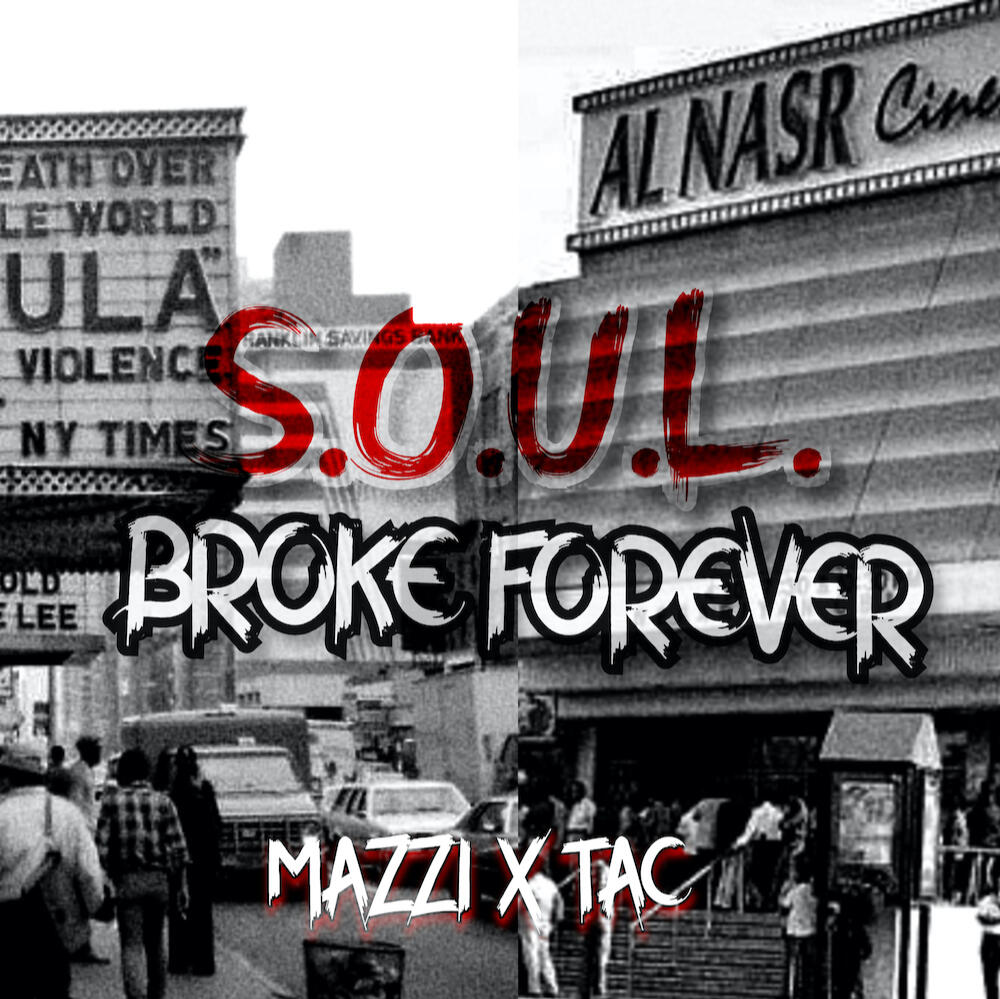 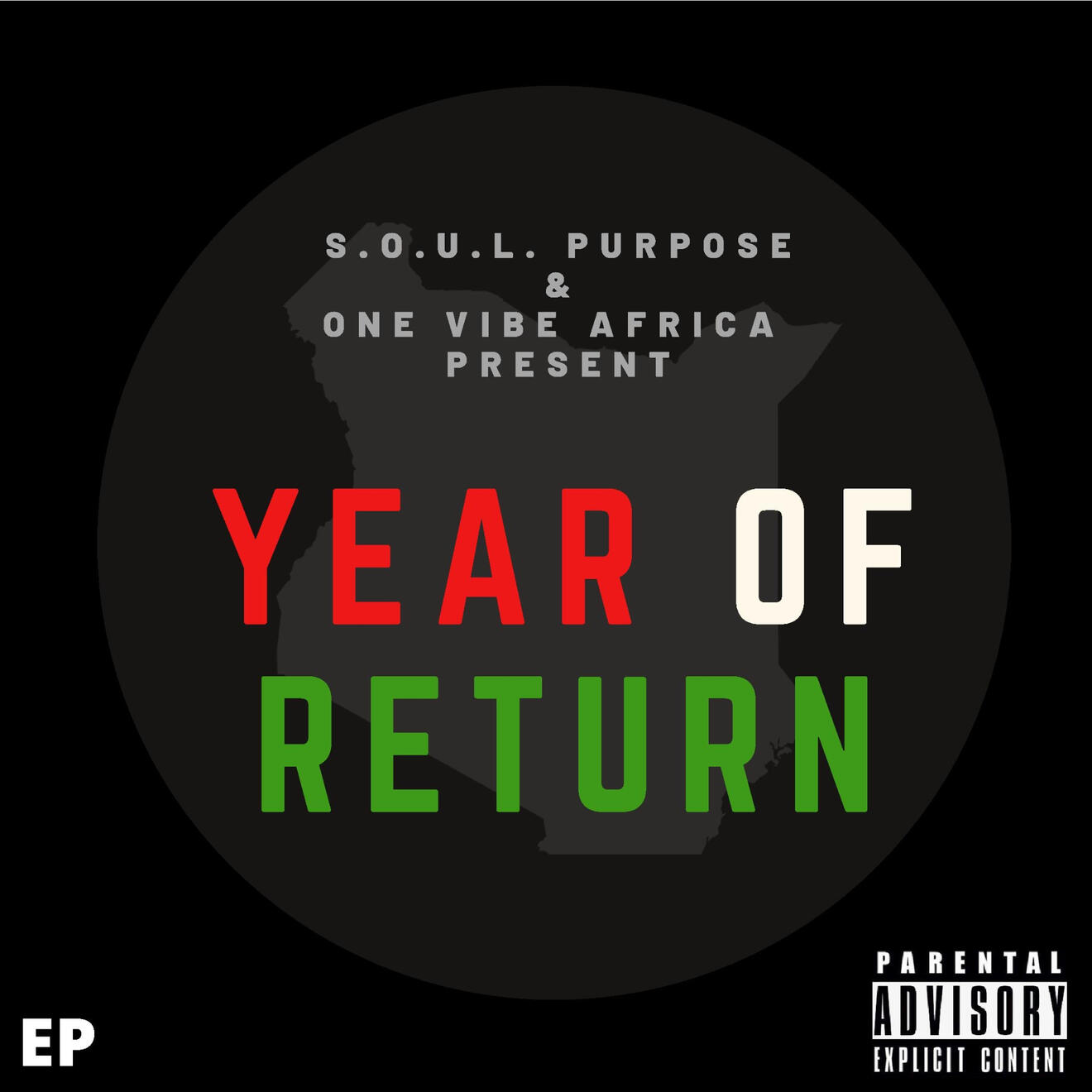 Year Of The Return 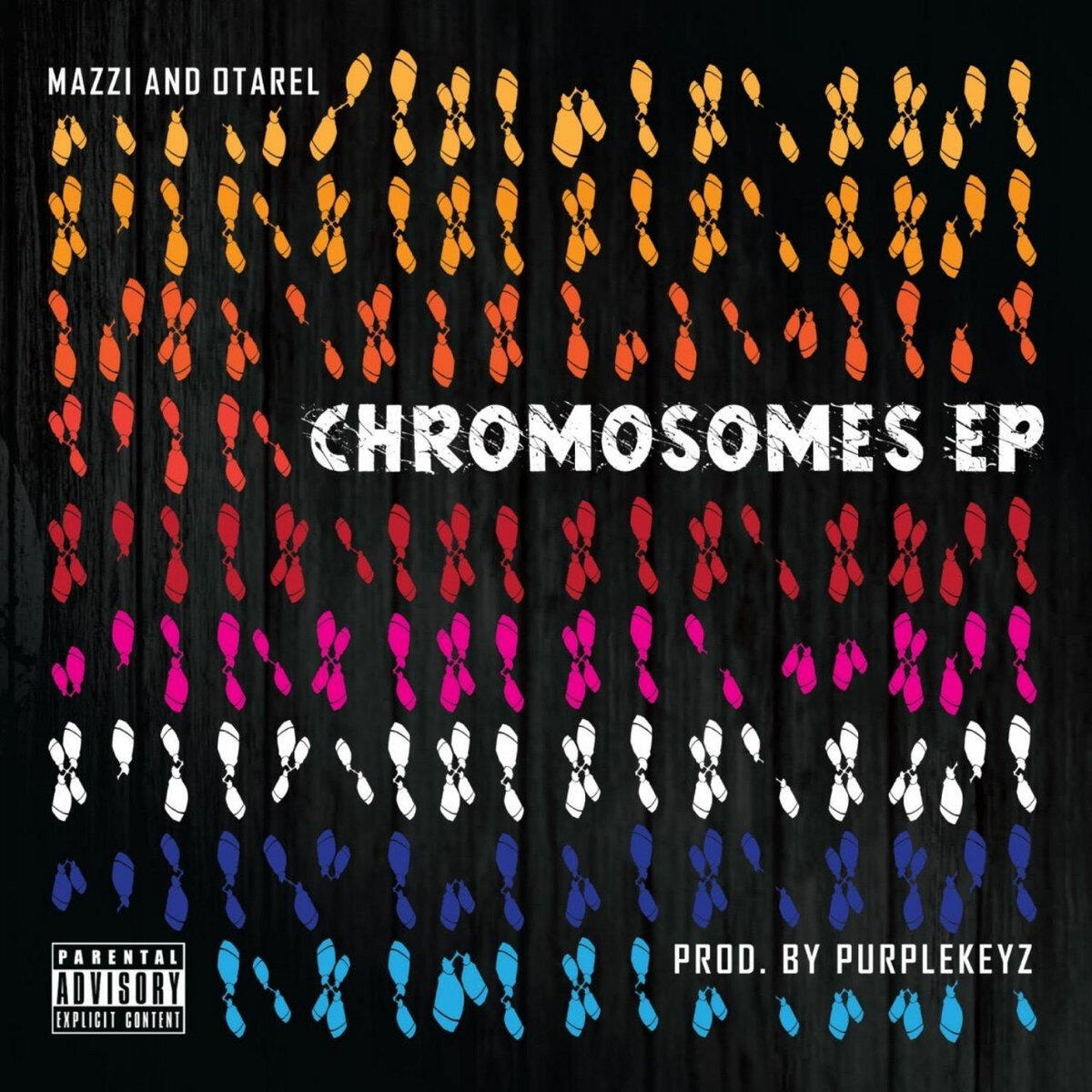 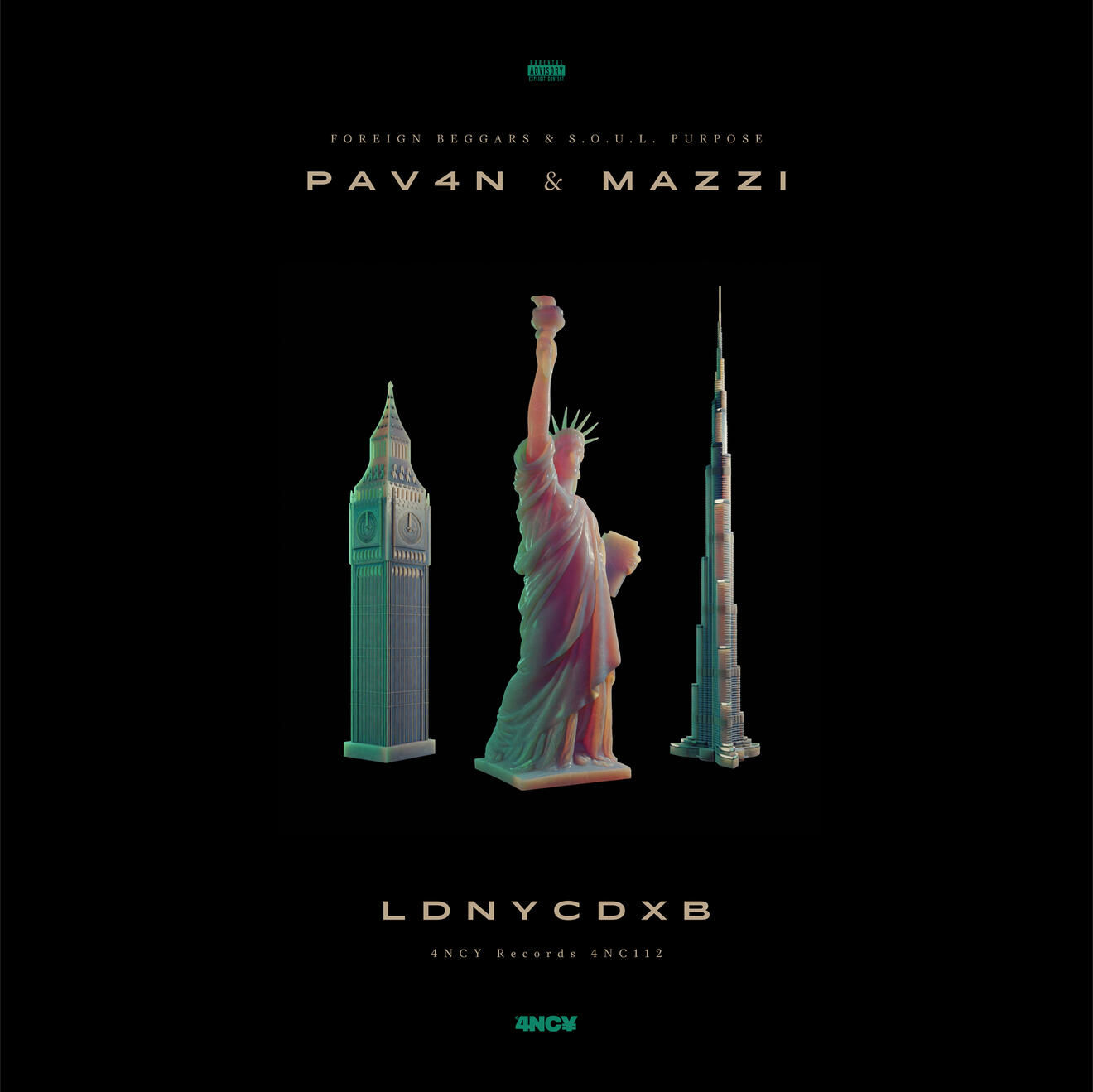 The Ancients "Moving Past The Future"